S02 E09
-
The King of Islands
Watch
This week Poh’s road trip takes her to King Island, one of the islands that make up Tasmania. Located in the Roaring Forties of Bass Strait, off the north-western tip of the main island of Tasmania, the island is about half way between Tasmania and the mainland state of Victoria. Windswept, rainy (it has an annual rainfall of over 1000 mm), rugged and attractive it boasts over 145 km of untouched coastline, an estimated 57 offshore wrecks (a legacy of the dangers of trying to cross and pass through Bass Strait in inclement weather) and a wide and unusual variety of seabirds and wildlife. King Island is known nationally and internationally for its fine produce: cream, specialty cheeses, beef and rock lobster. Kelp is harvested from the shore and dried; it is then exported for use in products ranging from ice cream to cosmetics. Poh immerses herself in island life, she visits a dairy farm owned by Philip and Kelly Lancaster, a third generation farming family and tries her hand at milking. She visits the famed King Island Dairy to talk to master cheese maker Ueli Berger about the island’s renowned cheeses – ‘they are like my babies’ says Ueli. Next it’s a visit to the local organic egg farm where the chooks run free and when the time comes retire to a paddock of their own. Poh’s King Island experience is then distilled into her recipes for kefir, a fermented milk drink that she discovers on the island. She’s uses the islands wonderful cheddar cheese for a soufflé and for an apple pie with a cheese crust to be topped off with a dob of king Island cream.

Cowboys of the sea

Beer in the Alps 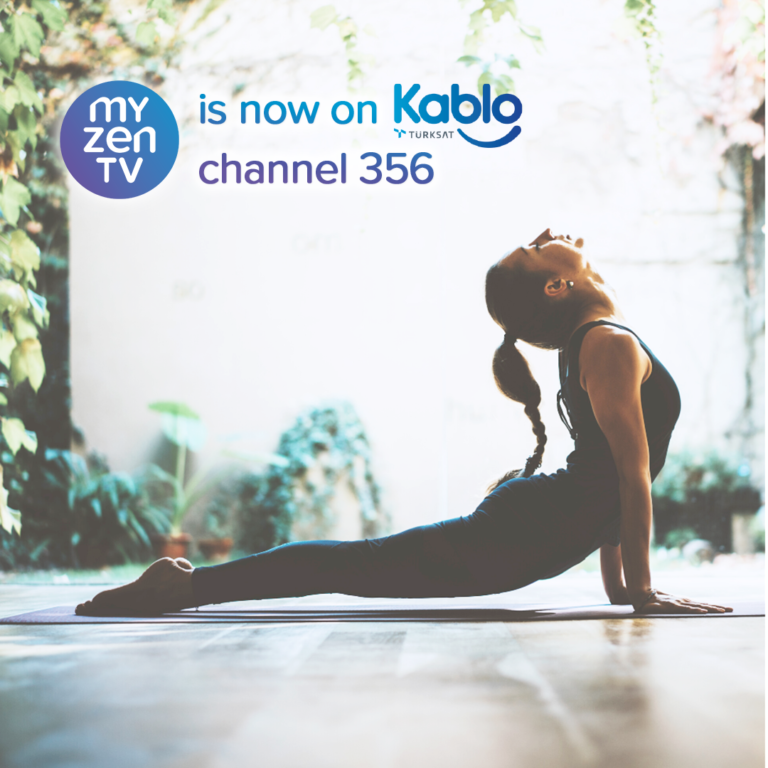 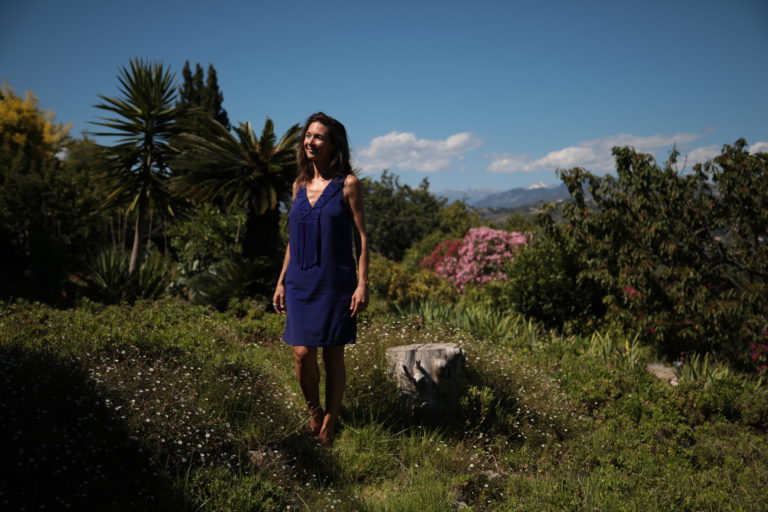 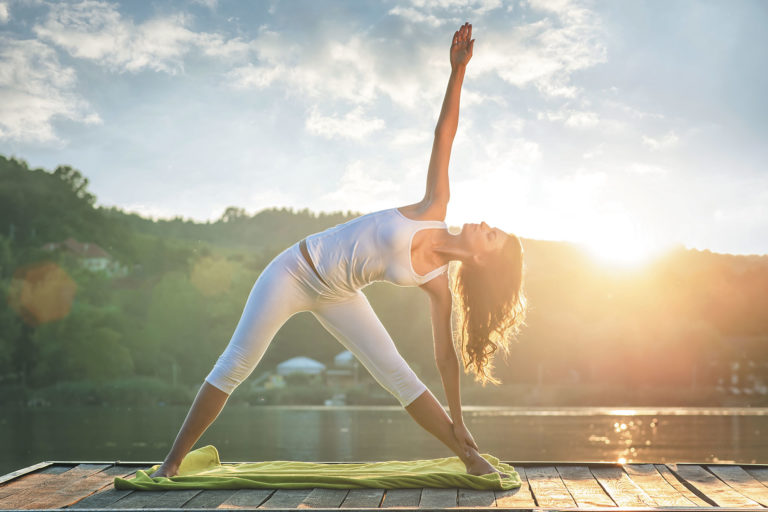 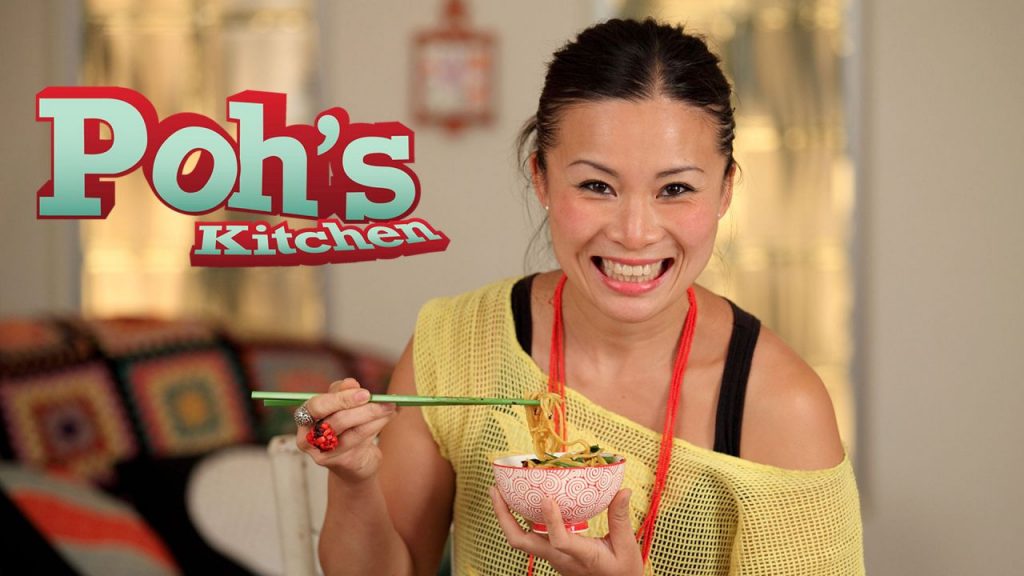 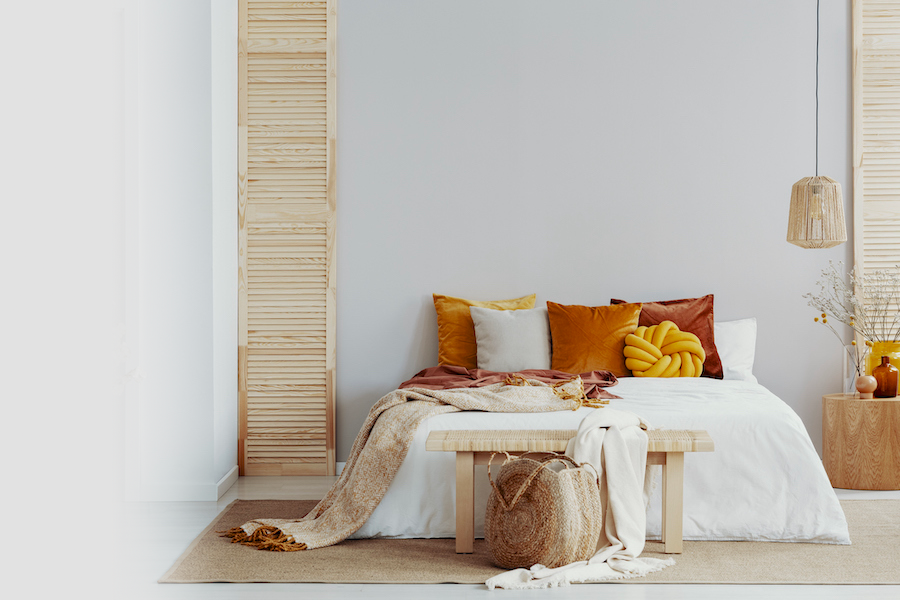 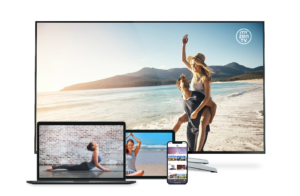 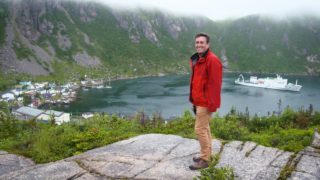